The Fugo Blade in Dermatology

ver the past four decades, the practice of dermatology has evolved from a subspecialty to a full-fledged specialty, and it is still evolving. Dermatosurgery is almost a superspecialty for most young dermatologists, who use cutting techniques and tools to gain ever better results.

Dermatosurgery is the branch of dermatology in which conditions refractory to medical treatment are dealt with and cosmetic improvement of the skin is thus brought about. Skin biopsies, excision of cysts and corns, ear lobe repairs, mole removal, and nail avulsion in cases of onychomycosis are all now being done by dermatosurgeons.

Common dermatosurgery procedures involve electrosurgery (which uses electrically generated heat), cryosurgery, or both (Tables 51.1 and 51.2). The Fugo blade can be of help in managing most of the conditions listed, as demonstrated by the following two case examples.

This 14-year-old patient had extensive nodule formation on the face. The diagnosis was tuberous sclerosis.

As a preliminary trial, the patient’s right cheek was partially treated after the injection of local anesthetic. Two weeks later, the patient and his parents thought that the treatment substantially improved his face. There was no scarring and no inflammation. It was then decided to treat the whole of the face under general anesthesia.

In our case, removing the lesions from all parts of the face was easy, but it was especially so on the nose and nasolabial folds, where there was firm tissue underneath. 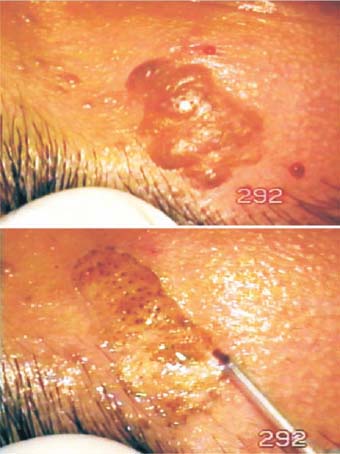 Figure 51.1. A large lesion is ablated from the edge inward.

Seven days after surgery, our patient’s face was relatively clear. He was vastly better than before and was in high spirits (Figs. 51.2 and 51.3). 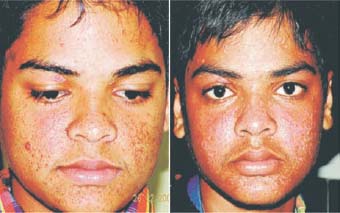 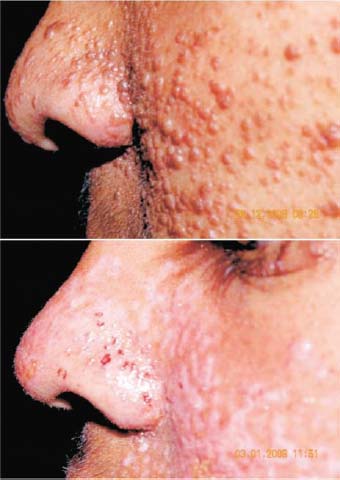 Figure 51.3. Part of the face before and 7 days after Fugo blade ablation.

One month later, the condition had improved further. The uneven pigmentation over the face had lessened. However, hundreds of small lesions remained that merited further surgical attention. One large lesion on the right upper eyelid and several lesions on both cheeks had not shrunk and these, too, required additional treatment (Fig. 51.4).

Once again, under general anesthesia, the patient’s entire face was “touched up” as in the previous surgery. Figure 51.5 shows the patient 2 week after subsequent surgery. If the patient wishes greater skin smoothness, additional sessions can be scheduled. But the Fugo blade will not cause burning and scarring, as is common with current classic dermatologic surgical tools.

The patient was a 65-year-old woman with a large corn on the palm of her hand. The corn was in a prominent position on the palm and caused pain when it was banged or bumped. Under the care of a dermatologist, she had received three intralesional injections of steroid over a 6-month period, but the corn did not resolve. The Fugo plasma blade was used to surgically remove the corn. 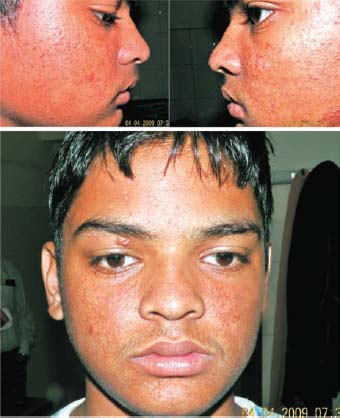 Figure 51.4. The patient 1 month after Fugo blade ablation. The number and size of the lesions are greatly reduced.

Lignocaine was injected under and around the lesion. The front of the lesion was sliced with a 100-µm Fugo blade tip and the deeper layers and the walls were removed with a 600-µm Fugo blade tip. The 600-µm tip removed the tissue more slowly and simultaneously stopped any bleeding. Finally, the base and sides were cleaned up a 300-µm tip. The dissection was clean, and no clinically visible damage to healthy tissues occurred. The raw edges were brought together with superficial 80-µm steel sutures (Fig. 51.6). Recovery was uneventful and the sutures fell off after 12 days (Fig. 51.7). One month after surgery the skin at the surgical site appeared normal (Fig. 51.8).

Figure 51.5. Fourteen days after the second extensive touch-up, the patient’s face has improved further. No inflammation, scar formation, or dyspigmentation are present.

Figure 51.6. A first attempt to remove the corn was made with a 600-µm Fugo blade tip, to see how it would react to ablative energy from a thick tip, but the result was unsatisfactory. The lesion was then sliced with a 100-µm Fugo blade tip. The side walls were cleared with 600-and 300-µm tips. 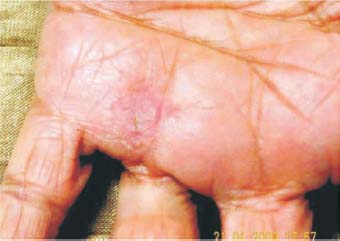 If a difficult condition like tuberous sclerosis can be successfully treated with a simple ablative tool like the Fugo blade, then it is likely that many common and rare skin conditions can be treated with no risk of inflammation or scarring.

The two cases described above were a challenge to the current armamentarium of dermatosurgeons. The Fugo blade, however, easily corrected these conditions. It appears that dermatosurgery will undergo a revolution with the use of the Fugo blade. 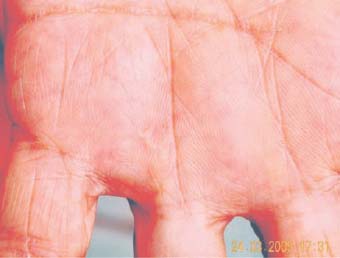 Figure 51.8. One month after surgery, the skin appears near normal.

Dvir E, Hirshowitz B. The use of cryosurgery in treating the fibrous papules of tuberous sclerosis. Ann Plast Surg. 1980;4:158–160.

Tags: Ocular applications of the Fugo blade
Sep 11, 2016 | Posted by admin in OPHTHALMOLOGY | Comments Off on The Fugo Blade in Dermatology
Premium Wordpress Themes by UFO Themes
WordPress theme by UFO themes