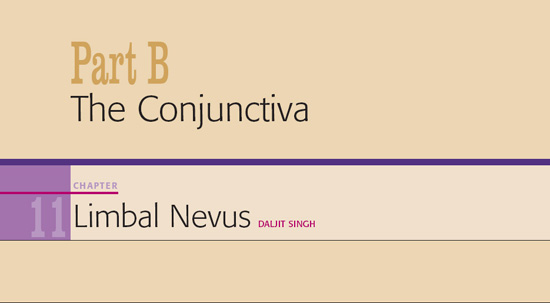 y colleagues and I have successfully used the Fugo blade to remove a large nevus along the limbus of a 2-year-old patient. 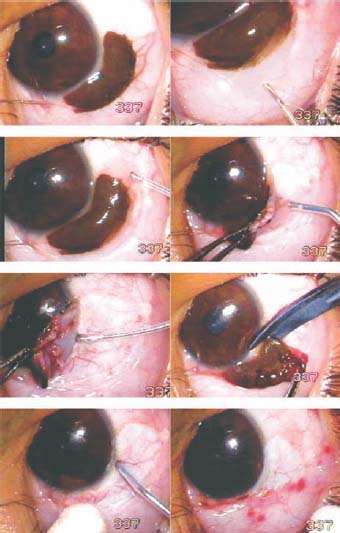 A limbal nevus can be removed using forceps, scissors, and bipolar cautery, but at the risk of excessive tissue trauma. Excision of a nevus using the Fugo blade can be done with finesse, precision, and little or no tissue trauma.

Tags: Ocular applications of the Fugo blade
Sep 11, 2016 | Posted by admin in OPHTHALMOLOGY | Comments Off on B: The Conjunctiva
Premium Wordpress Themes by UFO Themes
WordPress theme by UFO themes